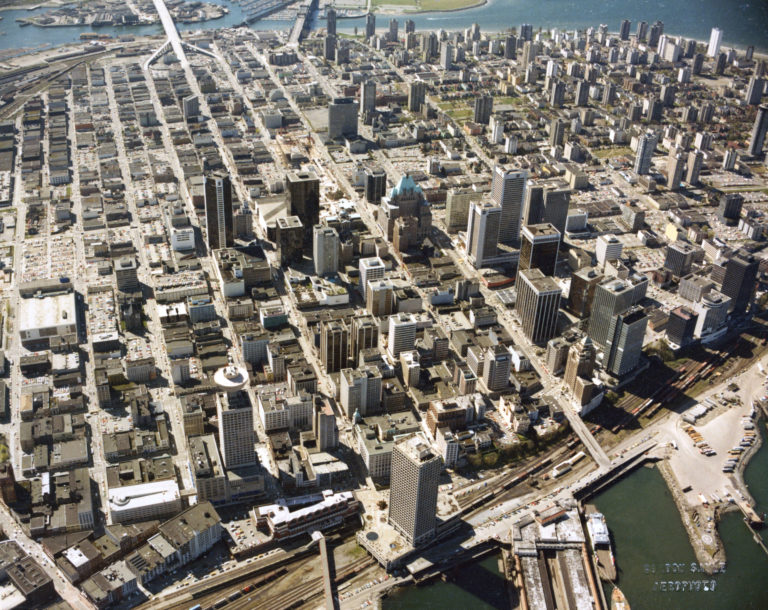 Pictured above is an aerial view of Downtown Vancouver and West End in the 1970’s, facing south, with Burrard Street and Granville Street bridges, and law courts under construction. What’s striking is not only how the density has significantly increased over the years, but the amount of greenery that has been added in neighborhoods like the West End—part of the Greenest City 2020 Action Plan. The city’s green buildings goal and targets require all buildings constructed from 2020 onward to be carbon neutral in operations—implementing the greenest building code in North America.
Read More 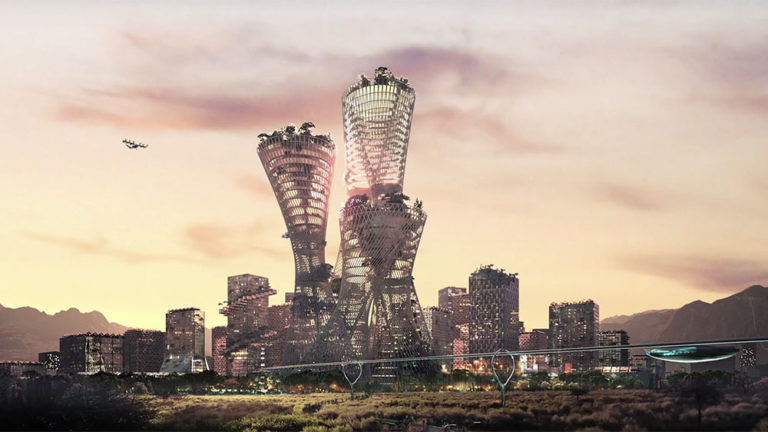 The utopian city—named after the Greek word telos, meaning “higher purpose”—has a target population of 5 million people by 2050, supported by a reformed version of capitalism. The economics of how it all works is called Equitism, described as “inclusive growth”. This would enable its residents to participate in the decision-making and budgeting process. The type of land ownership would be based on Georgist principles, where anyone would be licensed to build, keep or sell a home, but the city retains ultimate ownership of the land. It’s akin to leasehold land in False Creek, or the University Endowment Lands—an unincorporated area that lies to the west of the city of Vancouver which has no mayor or municipal government. While it may seem farfetched, Lor selected famous Danish architect Bjark Ingels to design the metropolis, adding further credence to the project.
Read More 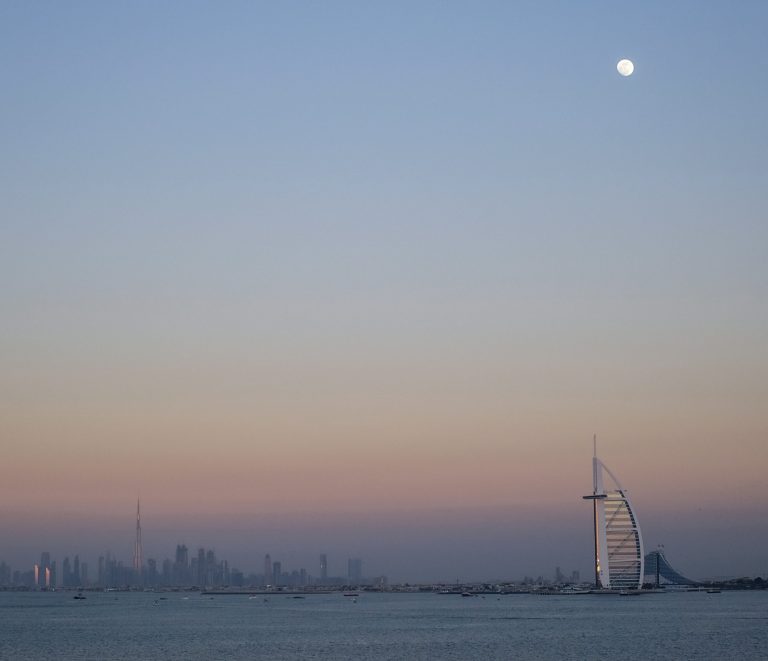 Returning to one of my favorite cities after a number of years, it was incredible to see how rapidly Dubai has evolved into one of the most iconic destinations in the world, with its innovative neo-futurism architecture, and the ‘biggest’… 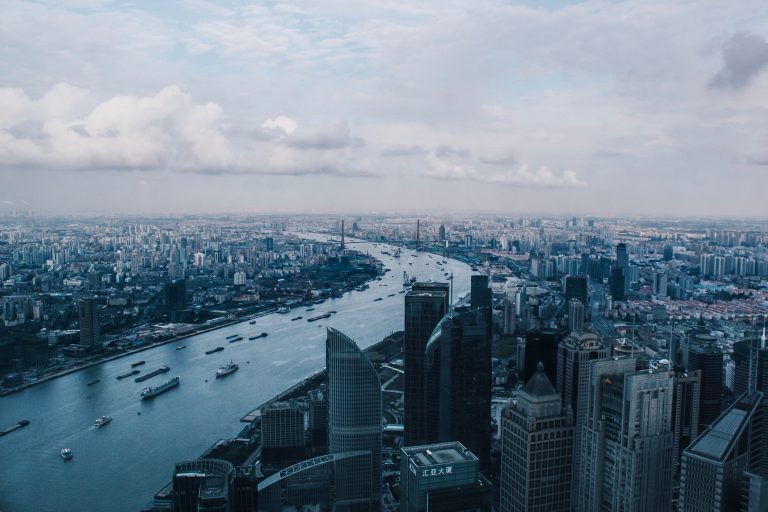 I was going through some old photos, and found this one taken from atop the Oriental Pearl Tower when I first visited Shanghai circa 2013. I’m still in awe at how many people inhabit the city, somewhere north of 24… 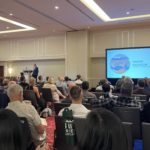