“Just keep in mind: the more we value things outside our control, the less control we have.”

The Canadian Emergency Response Benefit (CERB) opened today—a government program that provides $500 a week for up to 16 weeks as temporary income for Canadians affected by COVID-19. In a wise move to prevent system overload, the applications are staggered according to birth month, with January, February, and March up first. Nearly 800,000 have already applied, as the number of jobless claims surged past 2.13 million after lockdowns.

Within my family, our primary sources of income are from real estate and hospitality. Two industries that ground to a halt and are being decimated because of the pandemic. My dad has seen better days, as the Regional Director of Al Habtoor Group, the majority of his salary was cut, benefits taken away, and adding insult to injury, his only savings in Lebanon, a country that for the first time defaulted on its debts.

Not even tech companies are immune to an economic shutdown, no matter the vertical. Some are adjusting to a remote work environment, but sadly others may not weather the storm. It will be interesting to see the transformation of many a business, as meetings are reduced, hours spread out, commuting and various hard costs eliminated. I imagine productivity is seen in an equal or greater capacity. There might be no option of turning back.

Right now, I live in Vancouver’s Downtown peninsula. Entry into the city is mostly by way of bridges. I was once cut off on the way home during the post-loss riot. From a hockey game. It turned into Gotham City, with cars smashed, stores broken into and lit on fire. Now with a virus wreaking havoc on society, line-ups outside grocery stores, and shops being boarded up, things have gone from bad to worse.

I don’t like the feeling of possibly being cut-off from sustenance, or having limited escape routes. I’m starting to long for the days of being self-sufficient, growing my own garden, and hunting for my keep. Maybe it’s a pipedream that will pass. Or maybe it is time to reconsider city life. I’m definitely not the only one. 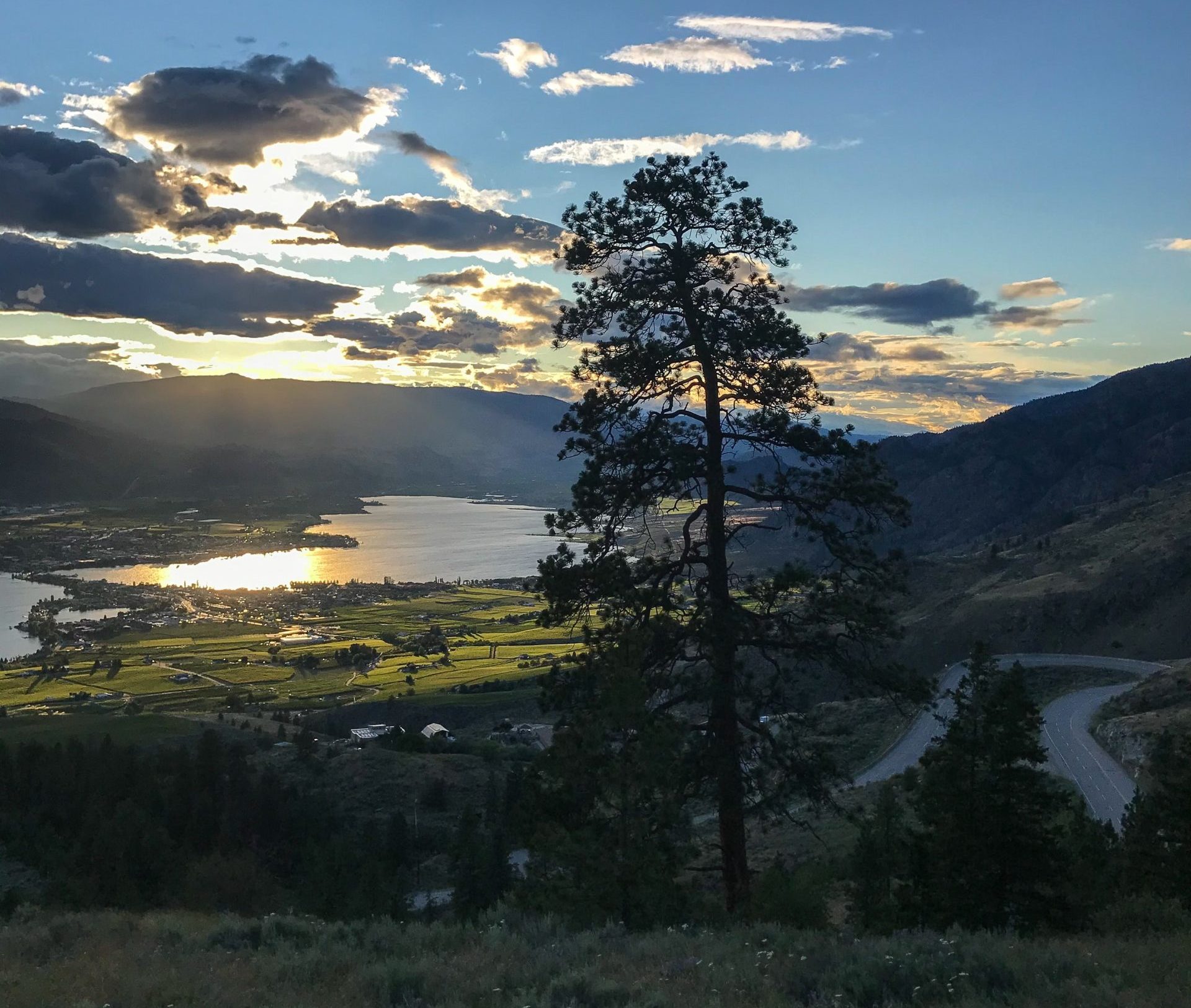 Staying Focused Amidst a Pandemic

Year of the Rat