“In this project, the minimal glazing details and the layered landscaping blurs conventional boundaries to enhance the sense of continuity. The design celebrates the presence of nature in Vancouver.”

Deviating from Vancouver’s homogenous building composition, up and coming projects such as Alberni by Kuma, and the Vancouver House (both backed by Wesbank Corp.) take a holistic approach by thoughtfully blending in to their natural surroundings. The developments commissioned by Westbank Corp. follow a fundamental practice of bringing seemingly disparate elements together, and committing to artistry, sustainability, culture, and philanthropy.

Alberni by Kuma is a 43 storey tower located at 1550 Alberni Street in Vancouver’s West End, and will house 181 residential units. The main architectural features are concave voids that carve away opposite sides of the building, aiming to convey a sense of connectivity and transparency through its materiality. Cladding will consist of anodized aluminium and glass, maximizing the surface area able to reflect Vancouver’s natural landscape, as the site is perfectly situated with Stanley Park to the west, and Coal Harbour and North Shore mountains to the north.

“In stark contrast, design in Japan is deeply rooted in tradition. The Japanese notion of space is not defined by a static, palpable object, but is rather a soft, temporal set of contingencies that change with time. Space is in flux because its primary content is the interaction of people, and not the buildings themselves. In this sense architecture forms the background, or environment, and subjectivity – the human experience – defines the foreground.” 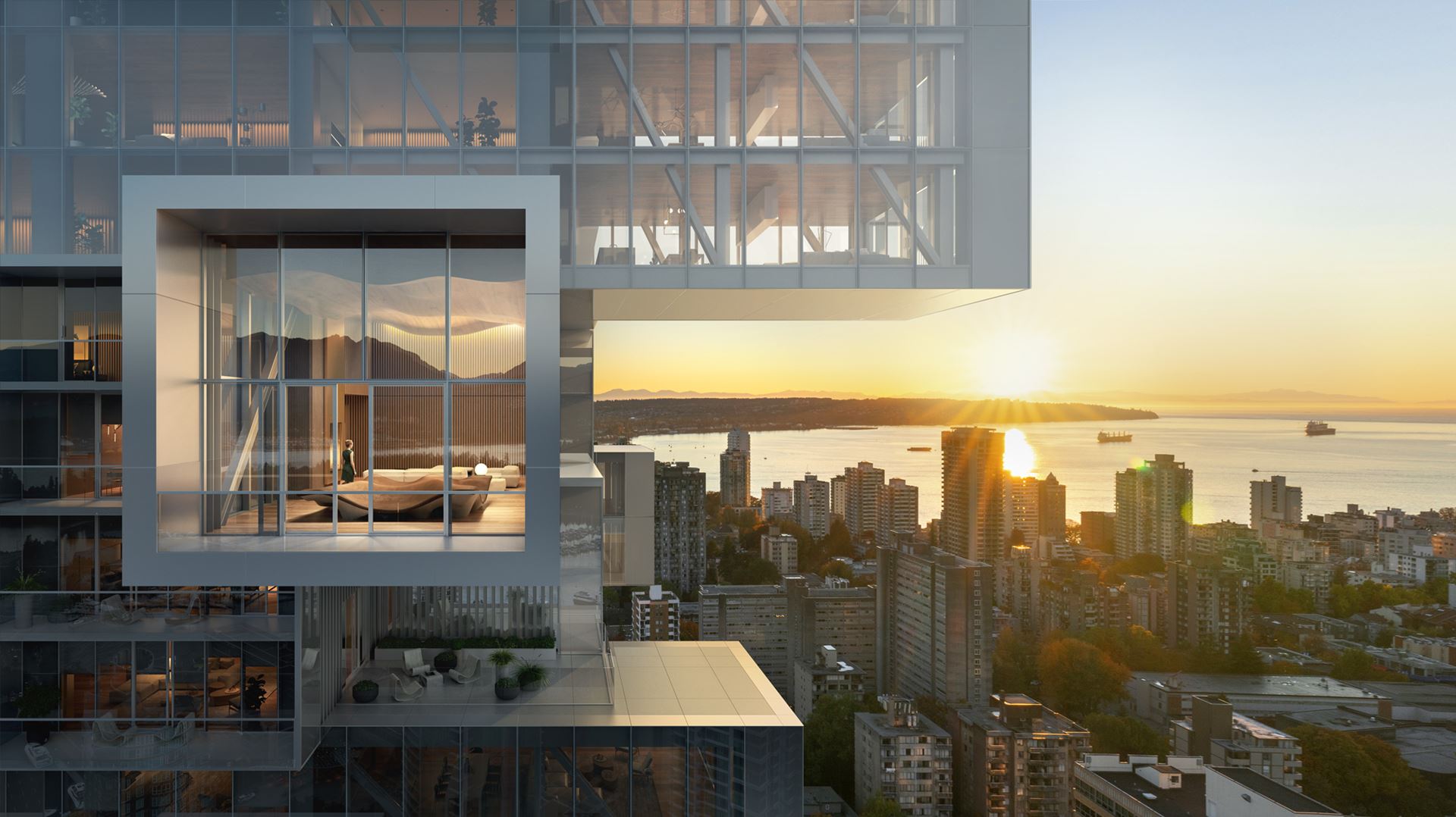 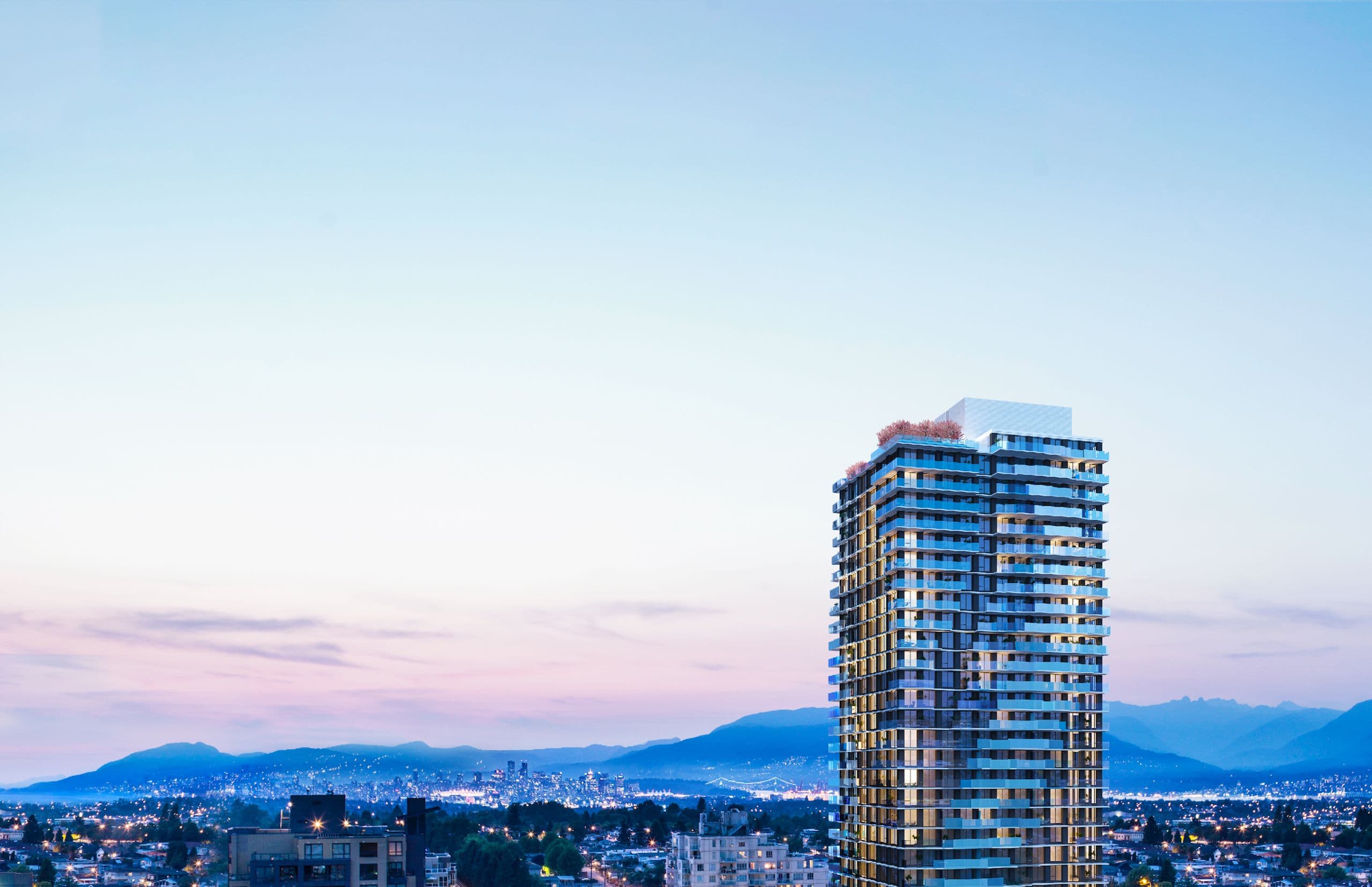 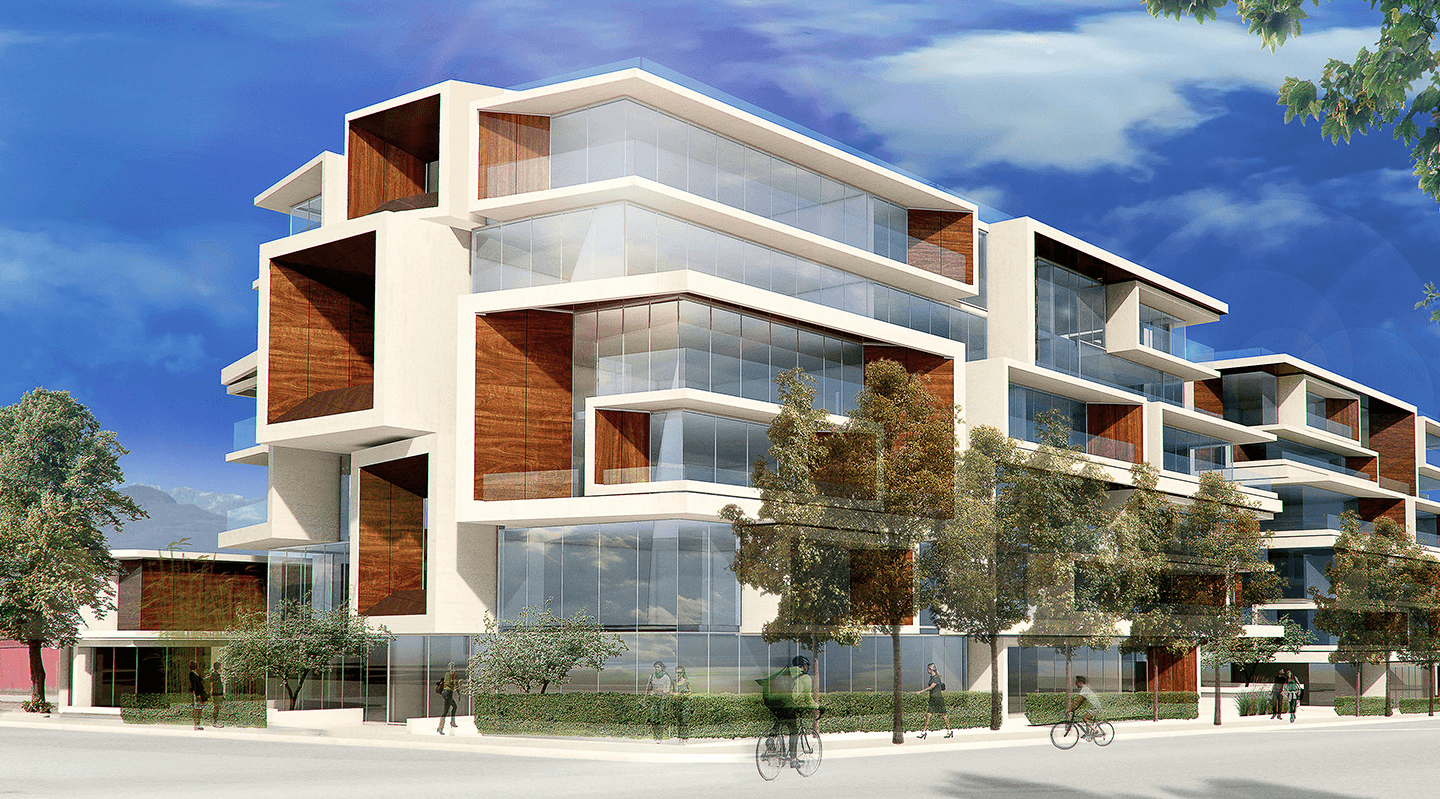