I was going through some old photos, and found this one taken from atop the Oriental Pearl Tower when I first visited Shanghai circa 2013. I’m still in awe at how many people inhabit the city, somewhere north of 24 million, one of the most populous in the world.

The picture shows just how claustrophobic it can feel when you’re surrounded by high-rises as far as the eye can see, not to mention the smog from pollution that envelops you in toxic waste. As a global financial centre and transport hub, Shanghai has the world’s busiest container port, which is pretty evident by looking at how congested The Bund is.

It just so happens that around the time I was there, was when the city was experiencing the worst pollution in its history. An Air Quality Index measured by the U.S. consulate surpassed the maximum possible reading of 500, where anything above 300 is deemed hazardous. The Shanghai government issued its severest health warning with pollution ranging 20 to 30 times the levels recommended by international health officials.

Most of the pollution is the result of vehicle and factory emissions, dust from construction sites, straw burning, and remnants from neighboring cities, which forced Shanghai’s government to put into effect strict measures to tackle the problem before it spiralled out of control. It was even reported that Shanghai’s sperm banks were affected by the pollution, facing an unprecedented crisis with increasingly dismal quality, and only one-third meeting World Health Organization standards. Somewhat of a blessing in disguise.

Shanghai really is an incredible city, however witnessing all the pollution and congestion, it makes me much more appreciative of life here in Vancouver. 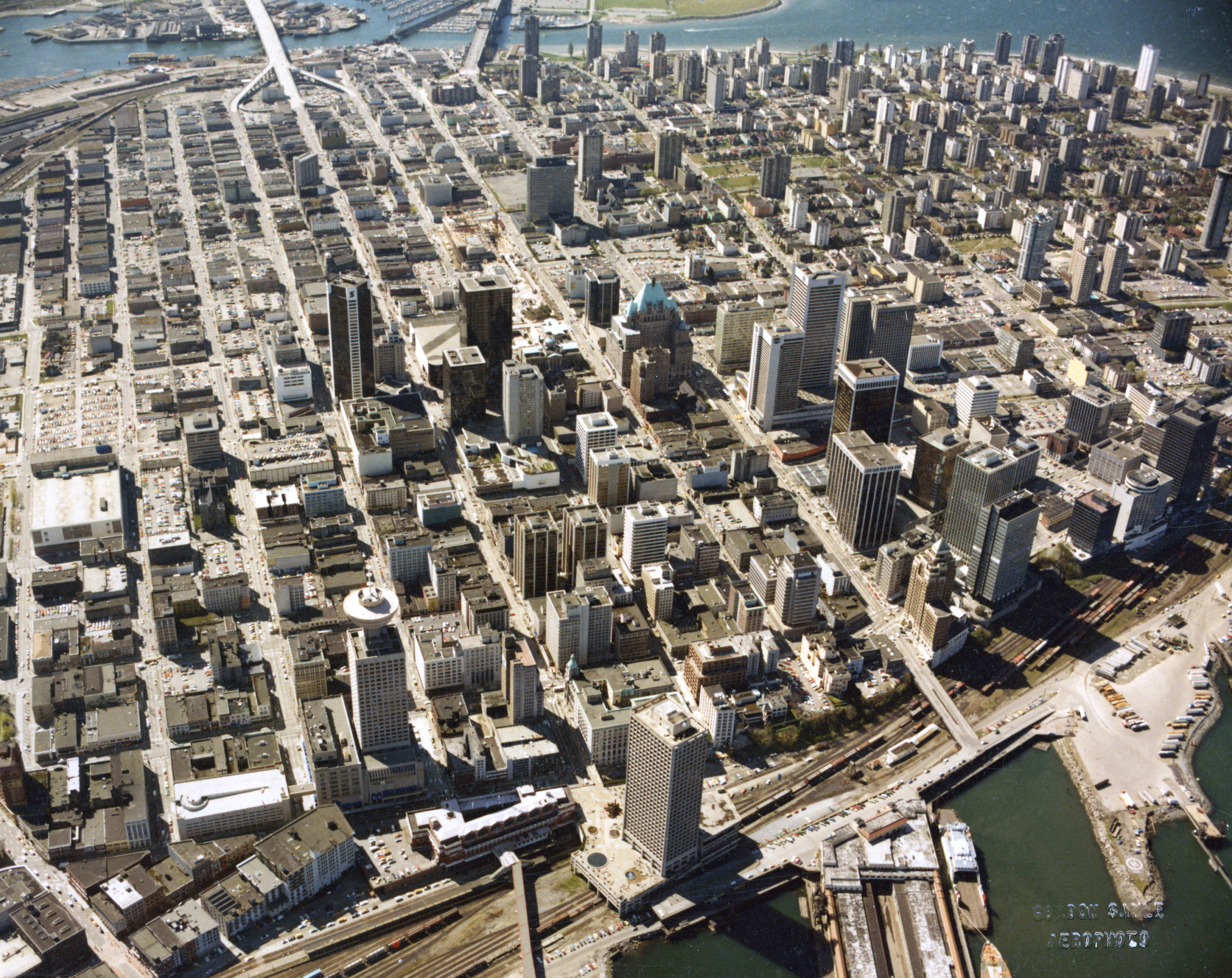 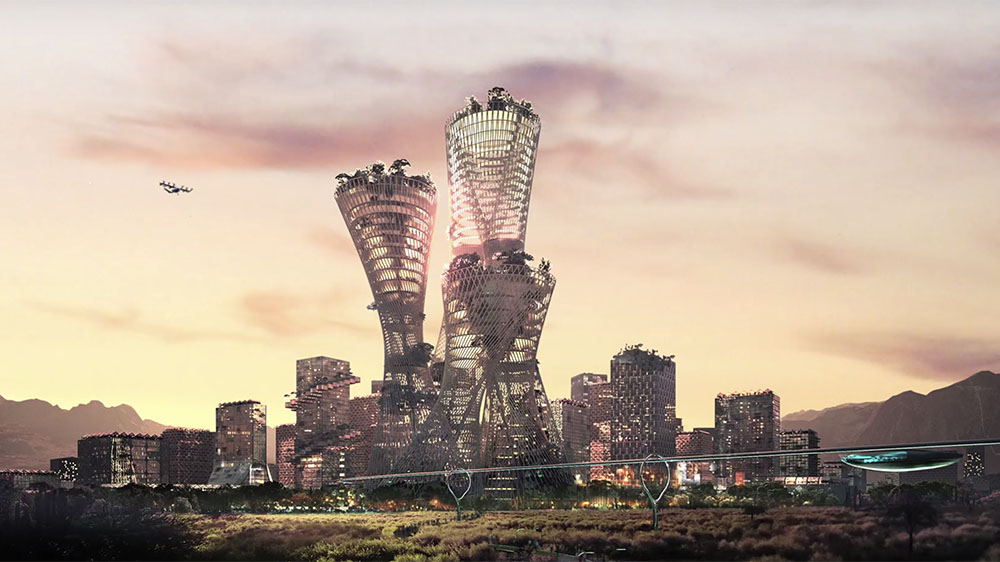 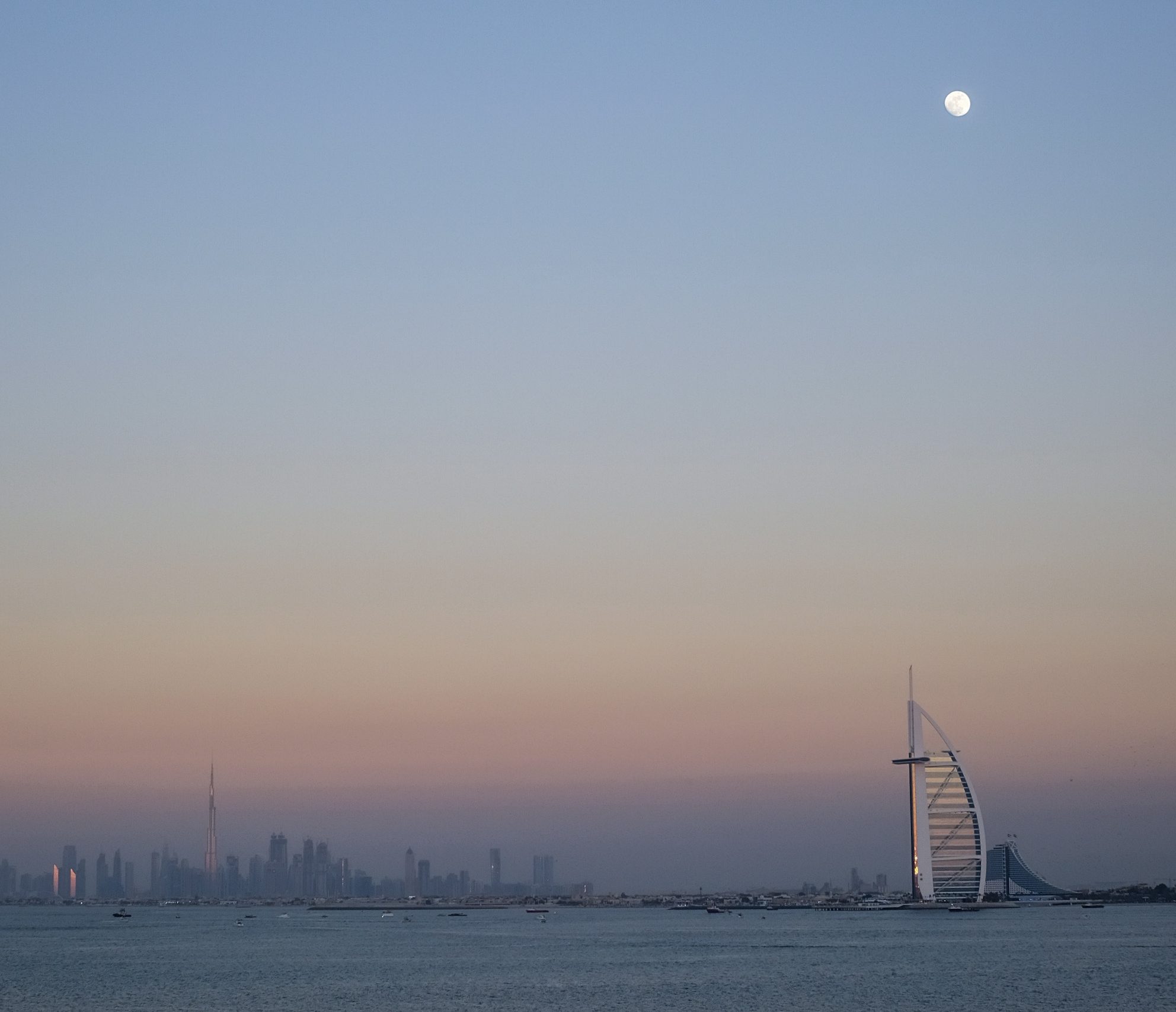